> Blog > Ergonomic Resources > Home Office Setups Take a Toll on Labor Force: Increase in Long-Term Absenteeism Due to Neck and Back Injuries

Home Office Setups Take a Toll on Labor Force: Increase in Long-Term Absenteeism Due to Neck and Back Injuries 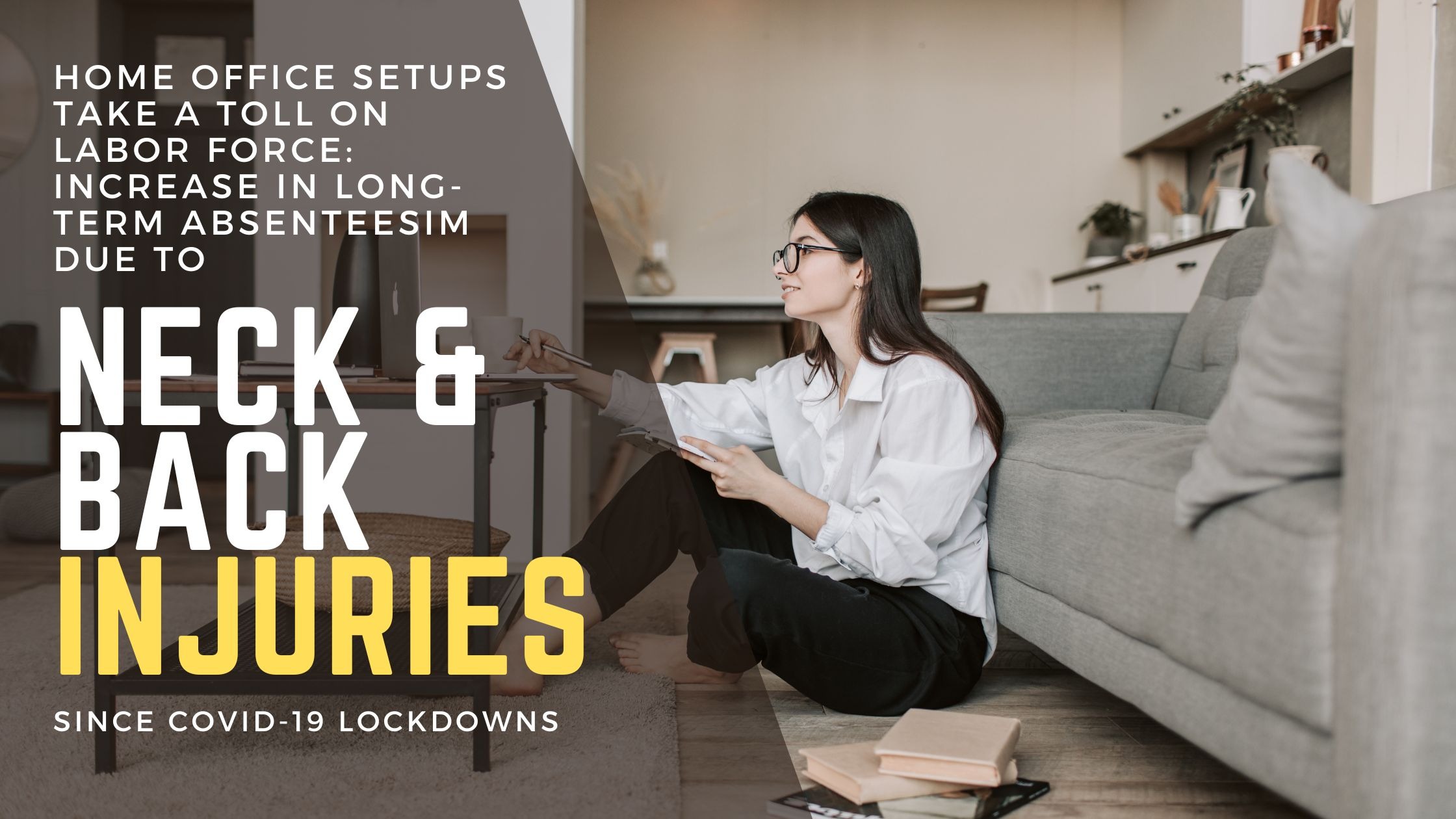 After spending hours hunched over their laptop at the kitchen table, anyone who emerged from the Covid-19 lockdowns with a frozen shoulder or a crick in their neck would be acutely aware of the risks associated with working from home.

With tens of thousands more people reporting as long-term sick due to lockdown-related injuries, the nation's number crunchers have demonstrated that remote working may be partially to blame for the UK's persistent labor shortage. 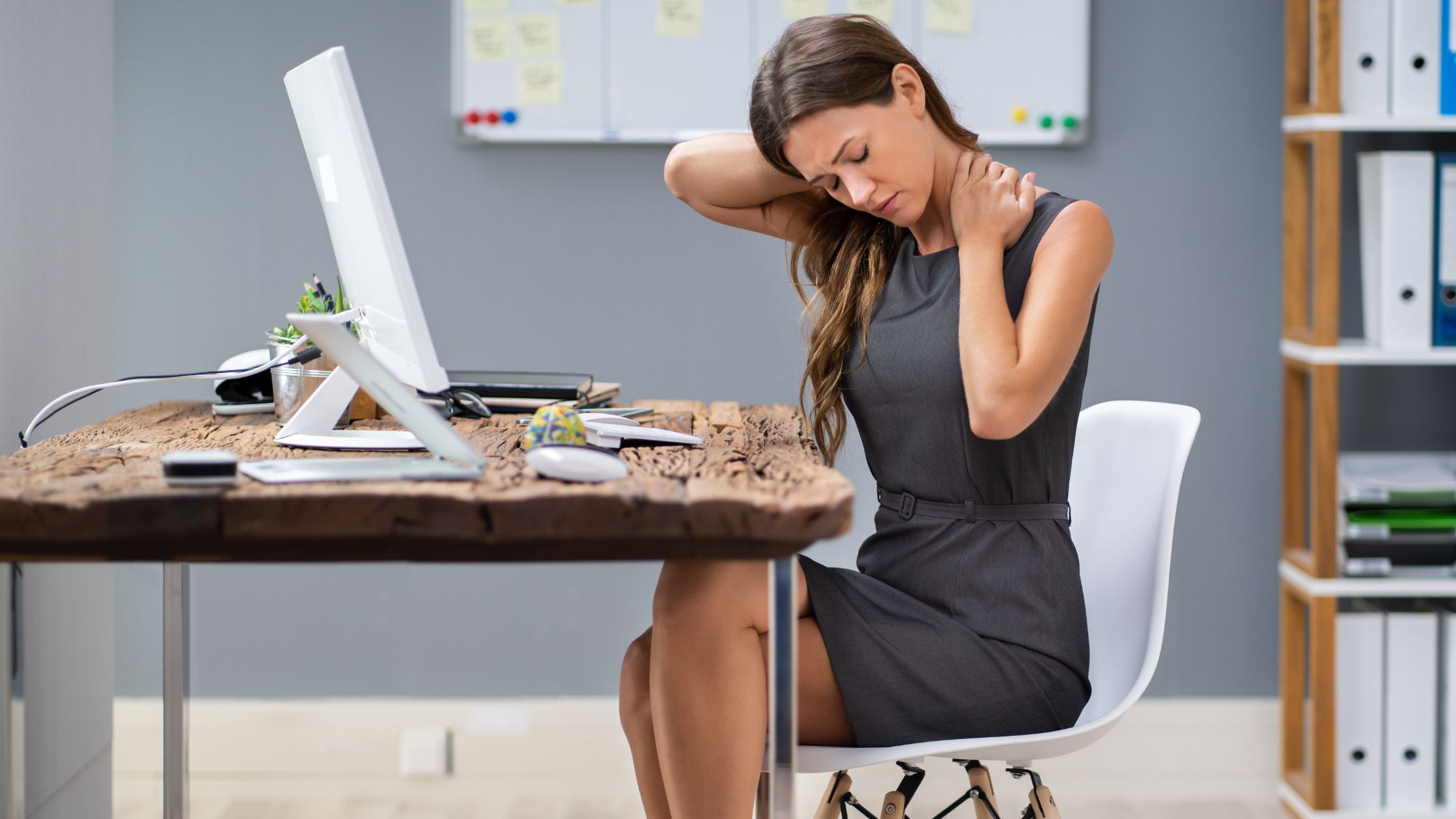 Long-Term Absenteeism Due To Remote Working

The Office for National Statistics discovered a significant rise in the number of people who were unable to work as a result of injuries to their necks and backs, which is evidence that poor ergonomics can have an effect on economics. Overall, the ONS reported that the number of people who were classified as economically inactive as a result of long-term illness had increased from 2 million to 2.5 million over the three years beginning in 2019, with 363,000 of the increase occurring after the introduction of Covid in early 2020.

However, a breakdown of the total revealed that 62,000 people left the workforce as a result of neck and back issues, the second most common reason given.

Ergonomics Is The Answer!

Backs & Beyond in London's clinic director and registered osteopath Gavin Burt said he was unsurprised by the ONS figures because he saw a significant increase in patients with back and neck issues, particularly in their 20s.

“A well-designed ergonomic set-up in an office helps to reduce back pain and repetitive strain injury (RSI). However, we never really give ergonomics much thought at home.

Burt, a General Osteopathic Council member, added: On their laptops or in uncomfortable dining chairs or sofas, people were working with one leg on the bed and one leg off the bed. In essence, these are injuries caused by overuse and prolonged poor posture while working in an office.

According to the ONS, older people continue to make up the majority of people who are unable to work because of long-term illness, but those between the ages of 25 and 34 have seen the sharpest relative increases in recent years. There was a 42% increase in long-term illness in that age group, compared to a 16% increase in those between the ages of 50 and 64.

Senior ONS statistician Hugh Stickland stated: People with "other health problems or disabilities" saw the greatest increase. Although people with long Covid fall under this category, we believe that is only one of several contributing factors. People with back or neck problems had the next highest rise; These conditions may have arisen as a result of more people working from home.

Burt stated that he had already observed an improvement in some of his clients as a result of the part-time return to office work and the associated commute, particularly for those who use public transportation.

Burt stated, "People frequently consider the commute to be a chore, but it got people up and walking." People's health has already improved as a result of switching to hybrid employment and returning to commuting, and once they are out and about, it gives them the emotional space to consider exercise. 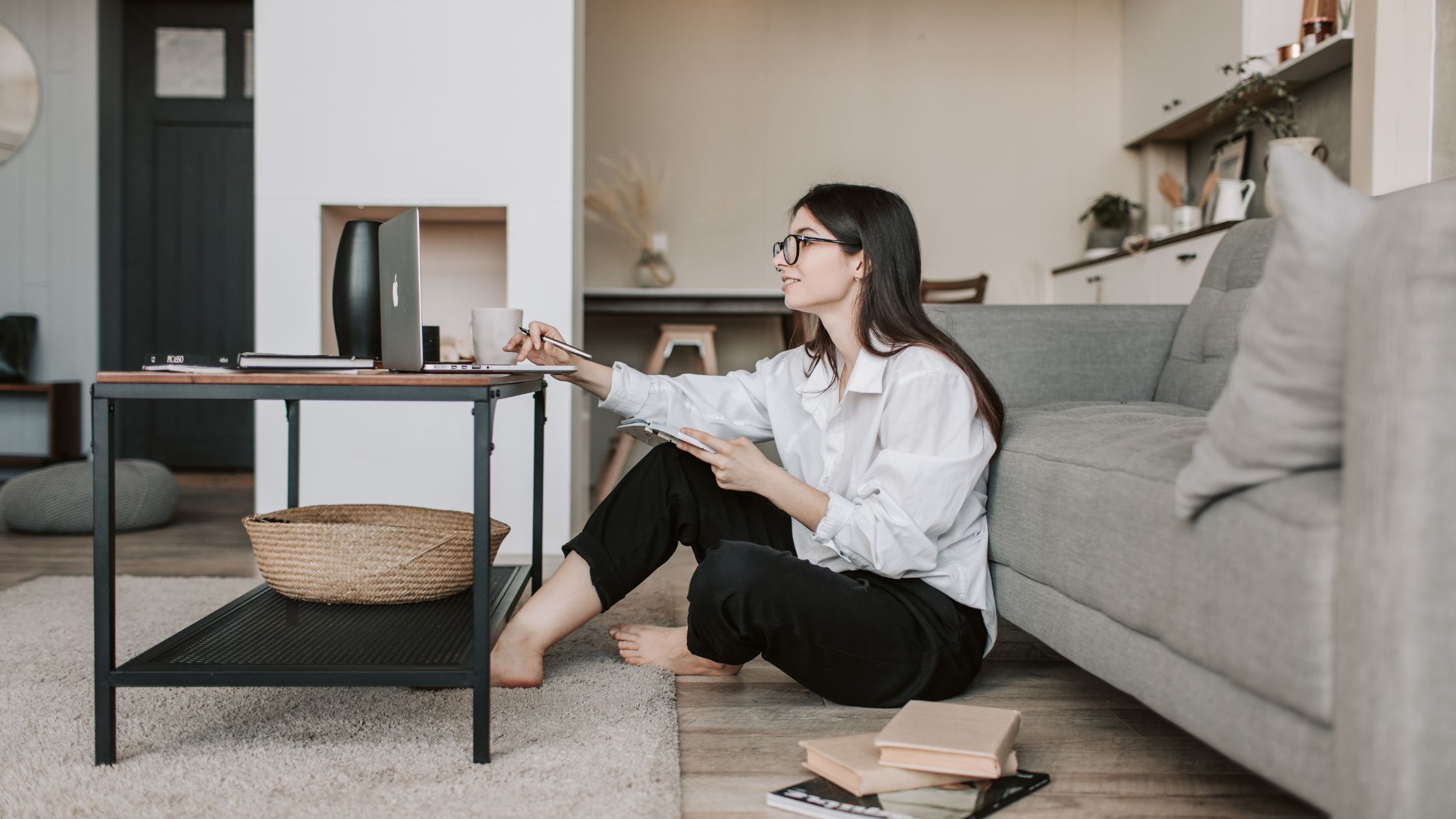 One major cause of the labor shortages that have alarmed the Bank of England and contributed to higher interest rates this year is the rising number of economically inactive individuals.

In 2020 and 2021, an increase in the number of economically inactive people reporting depression, "bad nerves," and anxiety as their primary health condition was caused by lockdowns during the pandemic; however, the ONS stated that these numbers had now returned to levels that existed prior to the pandemic.

"From an employee wellbeing point of view, we need to encourage people back to work who are dropping off the radar and if musculoskeletal problems are the reason, there are physical workplace adjustments that can be made," said Alison Carter, a researcher in HR leadership and wellbeing at the Institute of Employment Studies. She stated that employers should focus on ensuring that their employees have workplace assessments for their office and home settings.

In conclusion, the rise in absenteeism due to neck and back injuries is a serious issue that has been exacerbated by the shift to remote working during the COVID-19 lockdowns. It is vital that businesses take steps to address this problem and promote ergonomic practices, both in the office and at home.

This can include regular workplace assessments, provision of ergonomic equipment and training on ergonomic best practices. By taking a proactive approach to ergonomics, businesses can not only reduce absenteeism but also improve the overall health and wellbeing of their employees.

If you are an employer and your team has been affected by a rise in absenteeism since the move to remote working, get in touch to see how we can help!